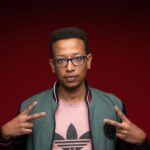 I Can Lift A Mic Bro

George Waweru is a professional stand-up comedian, writer and emcee (MC) with over 3 years of experience in the entertainment industry.   He has honed his skills performing in different venues and events all over the country. Some of these include performances at the BYSS Improv Show, Spare My Ribs, Saturday Night Comedy at The Blues, Nairobi Comedy Club, Karura Comedy Club and for Punchline Comedy Club.
The light-hearted comedian also has also lent his talents to the corporate world in events such as the NCBA end of year 2019 party, the Muthaiga Country Club Members Party and has been a regular host of the famed SoFAR Sounds music events.  He brings along his lively and eccentric personality, coupled with intelligent, well-informed humor to every event.
Quote: “I don’t think everything is funny, I just try really hard to.” 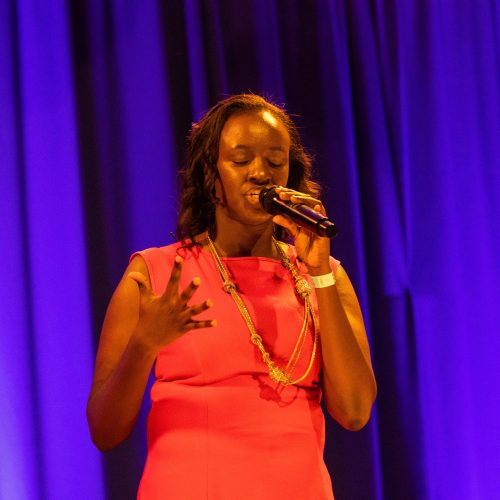 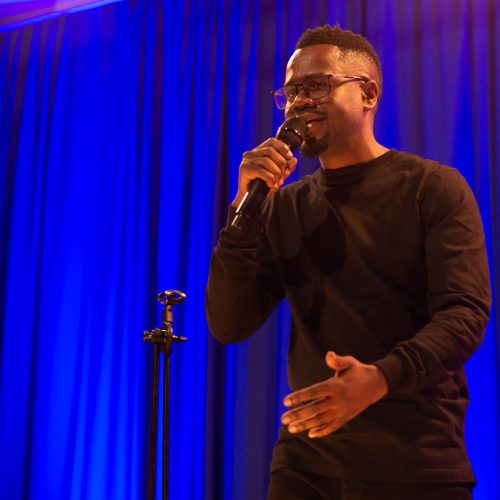