The end of the month sees us usher another fantastic comedy show at the Langata National Park featuring the one and only Justine Wanda.

Justine Wanda is known at the side-splitting comedy genius behind the very popular Fake Woke With Justine.

The show will be hosted by the hilarious Amandeep Jagde and accompanied by some of the freshest talent the Nairobi Comedy scene has got to offer, including Marcus Douglas, Waweru Mbuthia and Gakonyo Gathimba.

Get your tickets now. 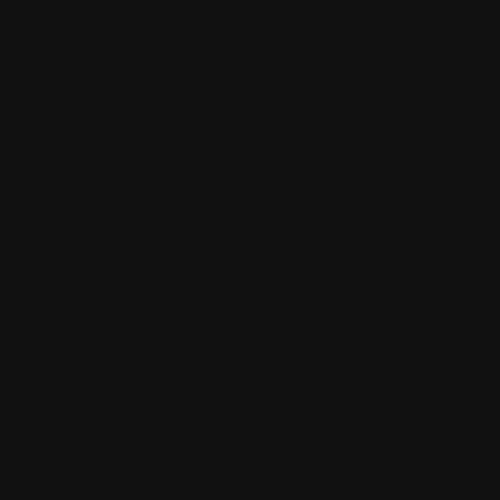