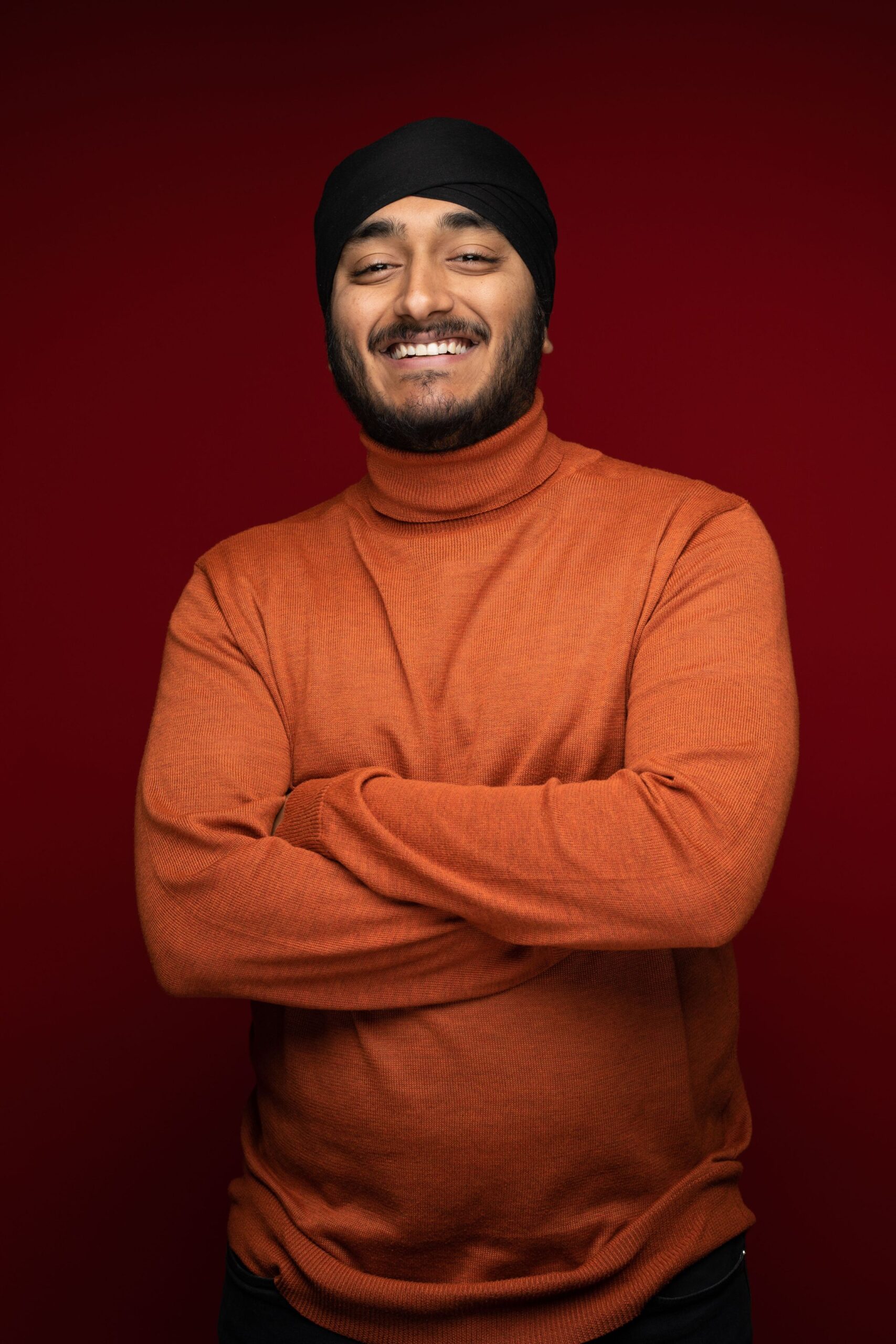 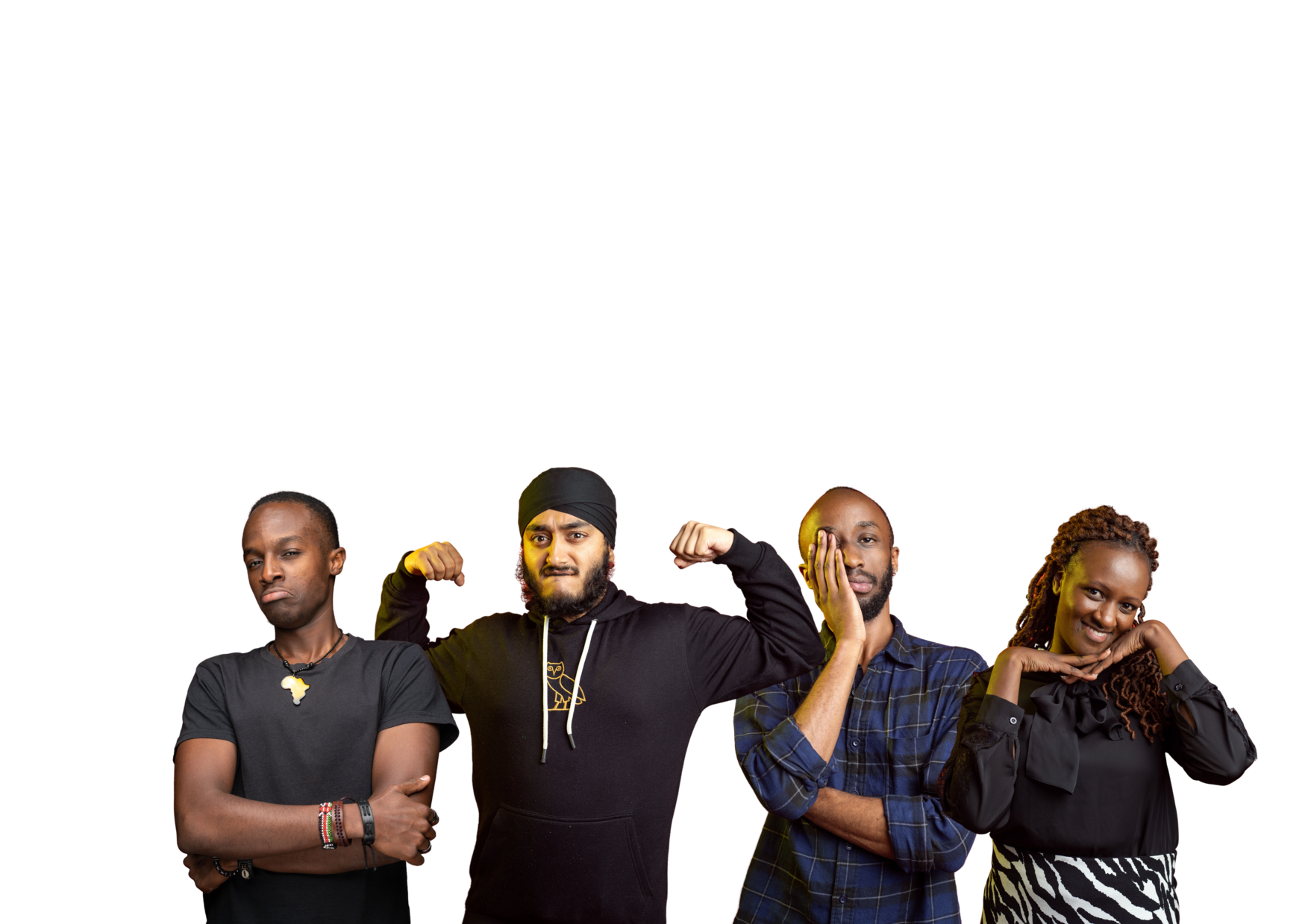 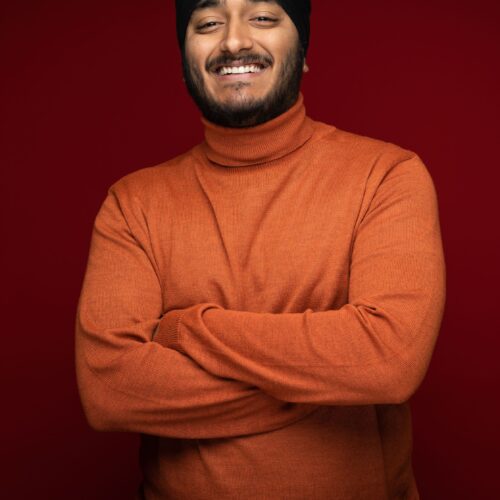 Looking for a night filled with laughter and good times? Look no further! The upcoming comedy show at Social 8 is the […] 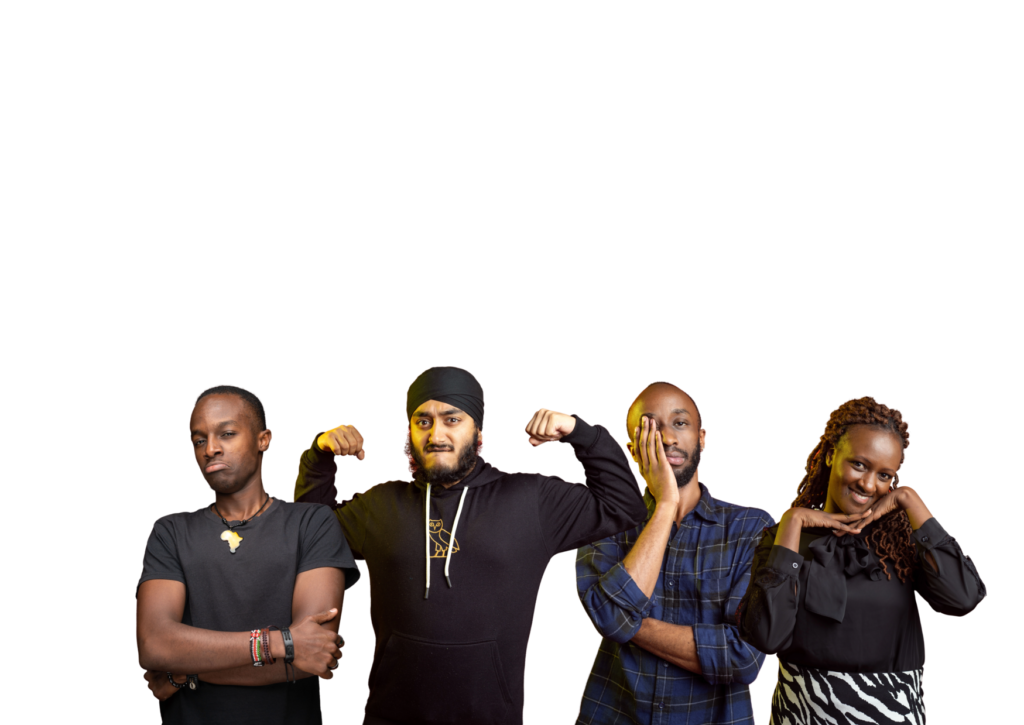 Good people of Nakuru, the Saturday Night Comedy is back in Nakuru once again. This time we have partnered up with the […]

The outgrowth of Saturday Night Comedy – Nairobi, Standup Collective was launched in 2017 as the incubators of English language and experimental comedy in Kenya and beyond. Besides growing a comedy club culture in Kenya, we also strived to create a community of funny people and comedy lovers in general.

We started by incubating talent and curating monthly standup comedy events at The Blues Bar & Restaurant in Nairobi in 2018 and since then we have grown to include many other locations and hold well over 10 pub shows monthly and a theater show every other month.

We also organized and curated the inaugural Nairobi International Comedy Festival where we featured both local and international talent. We are eager to share the gift of comedy with the world.